The traditional Bavarian beer garden celebrates 200th Birthday - just who actually invented it? The "Kini" did - King Max I Joseph of Bavaria (born on 27 May 1756, died 12 Oct 1825)! In Munich! One, whether intentionally or unintentionally, simply brilliant idea.

Until then, the people went to the brewery, filled their beer in extra large beer steins, and carried the liquid gold home. In hot summers, it came before, that the "huge" jug was empty already at the output of the brewery site. As resourceful and enterprising brewer had the idea of ​​the underlying space utilization frequently broke over their beer-cellars and to offer their beer for immediate consumption - just "serving with drank." The shade of the chestnut trees on the beer cellars were in the hot summers of course ideally suited to make your stay more enjoyable.

One man's meat another man's poison. While the Brewers obviously rubbed their hands and counted the coins, the innkeepers were grumpy - it hits rather pissed off! There were always fights and frequent discussions between inkeepers, brewers and guests. The innkeepers business broke in summer completely, because no one lost more in the taverns. In the summer everyone only wanted to sit outside under the shade of chestnut trees with a cold beer. In addition, there was also good snacks in the beer garden.
The restaurant owners brought in the truest sense of the word on the chestnut. They complained heavily to the King Max. A beer war was imminent and could be avoided in Munich only by the skillful mediation of King Max I..

King Max I., himself a great friend of the barley juice, took up the subject of himself and created by a decree of the conditions for the birth of the traditional Bavarian beer garden. On 01.04.1812, he ordered that his brewer may sell their own brewed beer directly from their cellars from June to September. The Brewers have now officially the right to equip their beer garden with tables and benches, and provide their guests with beer. However, no food could be sold anymore, so that his inkeepers were appeased.
He determined, however, that his subjects were still allowed to bring their own snacks in the beer gardens. It became a tradition and to this day it is allowed in the traditional Bavarian beer gardens, to bring snacks and eat them.

To mark the anniversary of the beergarden a wide variety of events are planned. Not only in Munich but also over bavaria. Experiencing events and the dates you always here with us. Your beer garden lovers.

For all native speakers - excuse my terrible english and please correct my mistakes down in the comment function ;-) 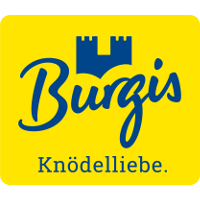 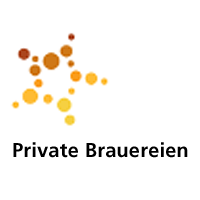 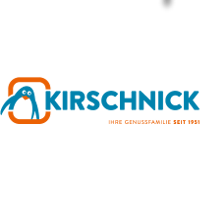 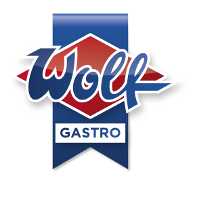 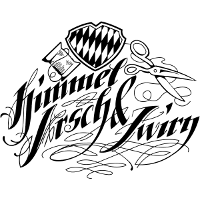